That computer We all use it, it is called a simple computer, in which we do small calculations, power backup, tax typing, playing games and taking photos etc. Super Computer Great things are done in.

What is a Super Computer 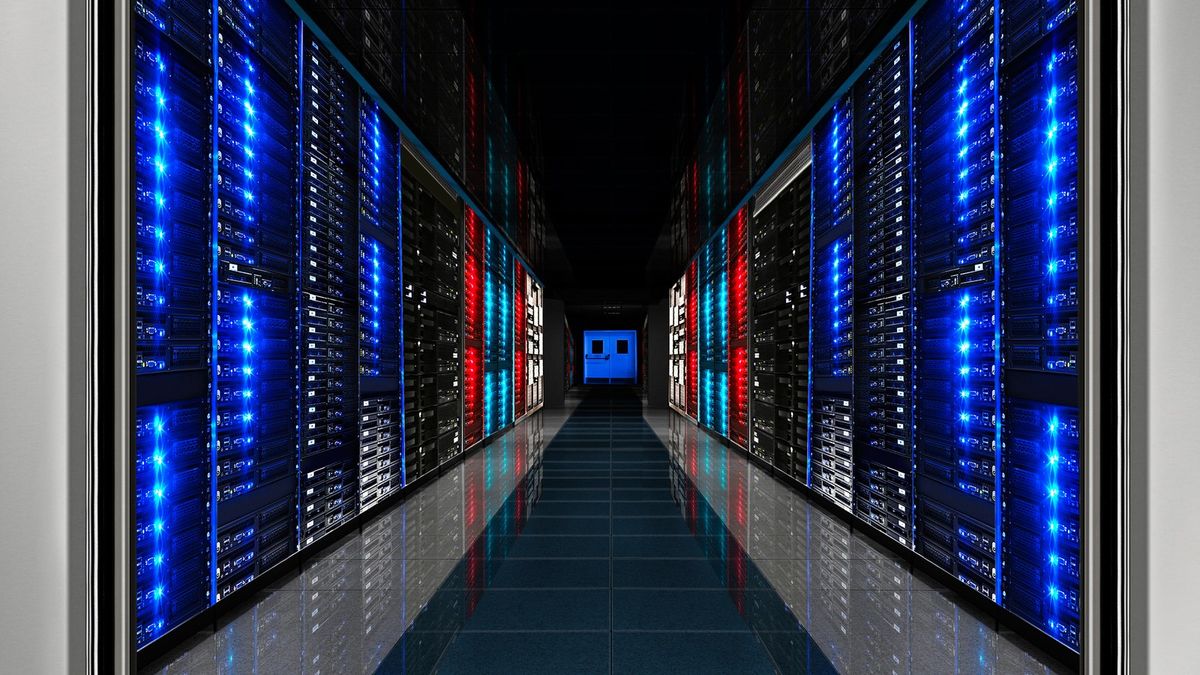 Supercomputer means a computer that is equipped with modern technologies, is fastest in computing power and works with a capacity of 500 Mega FLOPS, which processes the data very fast.

Supercomputers work where there is a need to perform large calculations with a lot of power and fast speed. It does not do one reduce at a time like a normal computer, but it does countless less at a time because it works on parallel processing instead of serial processing.

In serial processing, one task can be done at the same time and only after one task is over, another task can be started but in supercomputer hundreds Processor They are engaged, which have the ability to calculate billions in a few hundreds.

According to a report by the world economic forum, China has the highest number of 219 supercomputers in the world’s 500 best supercomputers, followed by America with 116 computers. Only 3 to 4 supercomputers of India are included in this list.

Names of super computers in India

A supercomputer uses a parallel processor to perform tasks, in which a task is divided into small parts and each micro-processor completes the work given in each part at a fast speed at a time.

The largest and powerful computers use parallel processors, which have the ability to do any work faster and in less time.

Supercomputer is very different from ordinary computer, we cannot use it for our daily work because they are made to do any special work which are given below.

1. Due to the fast speed of the supercomputer, it can decrypt any password used in any computer or other device.

2. Supercomputers can do those tasks in a few seconds, which would take a day for an ordinary computer to do.

3. Supercomputers allow us to scientifically test what is safe for the surrounding environment.

4. With the use of supercomputers, we can do large calculations in seconds, which saves time.

5. It is used for complex animation in movies. It can speed up the animation speed.

1. A lot of electricity is spent to run a supercomputer. About 5000 to run a super computer like SUMMIT houses equal to the power of energy is consumed.

2. A lot of space is required to install a super computer. For example, about 56000 square feet are required to put up the summit.

3. Supercomputers require trained people to operate. It cannot be run by a normal computer operator.

4. Due to the load of a large number of processors and devices, they heat up quickly.

5. It costs a lot to build a super computer and at the same time its maintenance is also very expensive. It costs about 1000$ to rent a supercomputer for an hour.

10 most Powerful supercomputers in the world

Made by Fujitsu Super Computer Fugaku established at the RIKEN Center for Computational Science (RCCS) in Japan.

With its additional hardware the system has set a new world record of 442 petaflops at HPL.

Based at Oak Ridge National Laboratory (ORNL) in Tennessee, Summit was built by IBM and is the fastest supercomputer in the US. It operates at 148.8 petaflops.

This supercomputer at Lawrence Livermore National Laboratory (LLNL) in Sierra, California, clocks in at 94.6 petaflops at HPL. Sierra has made it to the 15th place on the Green 500 list of the world’s most energy efficient supercomputers.

Sunway Taihulite, founded in China’s National Super Computing in Wuxi, held the No.1 position for the first two years (2016-2017). Although its rank has now fallen, where it was at the third place last year, now it has come to the fourth position.

Selene, an in-house install at NVIDIA Corp, jumped from seventh to fifth in the June rankings. Selene achieved 63.4 petaflops on the HPL after a recent upgrade, almost double its previous score of 27.6 petaflops.

With 61.4 petaflops, Tianhe-2A has moved up one place to be in sixth place. Developed by the National Defense Technological University of China, it is installed at the National Supercomputer Center in Guangzhou.

New on the list is the Jewels Booster Modules made by Atos. It is the most powerful supercomputer in Europe coming in 44.1 HPL petaflops.

The HPC5, one of the most powerful and durable supercomputers in the world, is used to research new sources of energy. It uses INTEL Xeon Gold CPU and NVIDIA TESLA V100 GPU.

Frontera assists in science research in all areas, including quantum mechanics, drug design, and the elimination of emerging viruses, the physics of all black holes. Using 448,448 of its Intel Platinum Xeon cores, the system achieves 23.5 petaflops.

This is a new addition to the list. It is set up in Saudi Aramco in Saudi Arabia. It achieves 22.4 petaflops.

Hope you liked the information about Super Computer.