Washington (Agency). A drug used to treat high blood pressure or hypertension was found to be ineffective in treating even mild cases of COVID-19. Scientists from London School of Hygiene, University of Oxford and TPP House, UK have provided evidence on the effectiveness of COVID-19 treatment through separate research. This has helped shed light on whether the drugs can be used to treat COVID cases or prevent people from becoming seriously ill.

Based on data from India

One of the research reports, to be published in the British Medical Journal, is based on data from India and includes angiotensin receptor blockers (ARBs) or telmisartan, which are widely used to lower high blood pressure or treat heart disease. is done, drugs are involved. Scientists included 787 patients in this research report. These included 778 people from India and 9 from Australia. The average age of all of them was 49 years. He was admitted to the hospital from May 2020 to November 2021. All of them were admitted to the hospital due to mild disease.

Patients were at risk

It was told in the research that he was at risk of severe Covid. Half of these patients were given an ARB and the others a placebo for 28 days. A standard dose of the ARB drug telmisartan, starting dose 40 mg/d, was used only in India while ARB use was at the discretion of treating physicians in Australia. 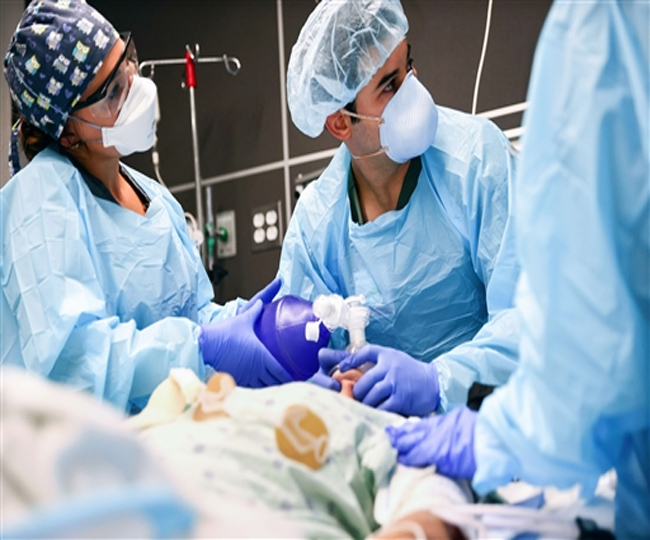 It has also been said in this research report that these particular drugs were chosen because they work to regulate the same angiotensin protein that the corono virus uses to enter the body. It has been shown to have potential protection against the severe effects of the coronavirus during lab testing. However, after 14 days of treatment, the researchers found no meaningful difference in disease severity between the two groups.

A second research took place between December 2021 and February 2022 in England. Researchers also looked at sotrovimab and the antiviral drug molnupiravir given for antibody treatment in high-risk adults with COVID-19 with an average age of 52 to compare the effectiveness of antibody treatment. The research showed that within 28 days of treatment, patients who received sotrovimab had a significantly lower risk of severe COVID-19 outcomes than patients given molnupiravir. 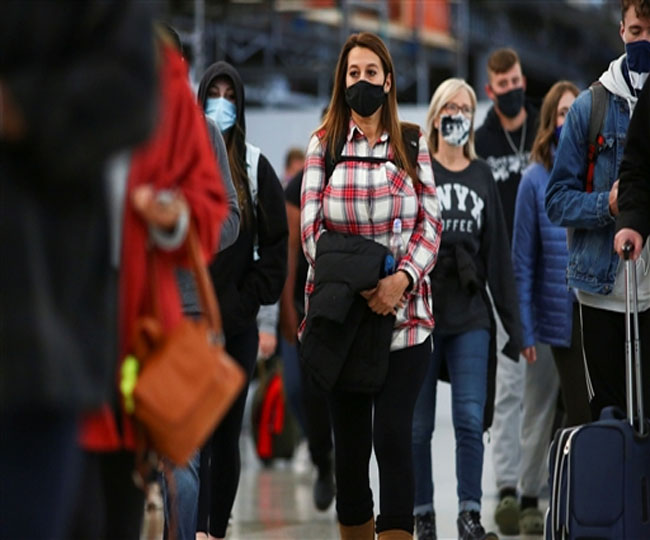 what is the conclusion

Researchers say they found evidence of sotrovimab’s effectiveness within a time period when both drugs were frequently prescribed and when new variants of COVID-19 were emerging. The study said that their analysis also supports the findings that sotrovimab is beneficial in fully vaccinated patients. However, both these researches also have some limitations. For example, it is believed in the research report that the information received about the patients such as the period of hospitalization, the reason for their admission and the cause of death may also be wrong. Researchers have not ruled out this possibility.

Elizabeth Holmes will be punished today, know how her reputation fell from the sky to the ground