New York, Agency. A New York court has imposed a fine of $ 1.6 million (13 crore approximately) on the company of former US President Donald Trump. The company was fined because of a scheme by its executives to evade personal income tax by taking advantage of priceless job benefits such as rent-free apartments in Trump buildings, luxury cars and children’s school fees. Trump’s company was found guilty last month of 17 tax crimes, including conspiracy and falsifying business records. The punishment for these offenses was only a fine.

Instructions to deposit the fine amount within 14 days

Trump himself was not involved in the trial and denied knowledge of tax evasion by his officials. Trump Corp and Trump Payroll Corp, subsidiaries of the Trump Organization, have been fined $810,000 and $800,000 in this case. The court has directed to deposit the fine amount within 14 days. 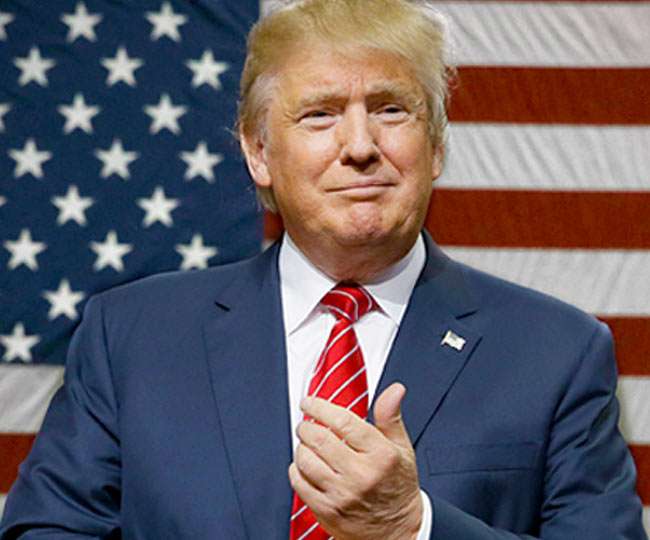 Trump will appeal against the decision

The fine is less than the cost of an apartment in Trump Tower and is not likely to have a major impact on the company’s financial health or its future plans, but it may affect Trump’s bid to become US President again on behalf of the Republican Party. Business image will be bad. None of the former President Trump or the children who helped him run the company were present in court during the sentencing. In a statement released after the fine, Trump’s company said it had done nothing wrong and would appeal against the decision. In the statement, the fine has been described as a case of politically motivated and unnecessary harassment.

Apart from the company, an official was also chargesheeted in the matter. Alan Weiselberg, the former chief financial officer of the Trump Organization, pleaded guilty to tax evasion of $1.7 million. He was sentenced to five months. Wesselberg received a free apartment, car, and tuition fees for living on behalf of the company.